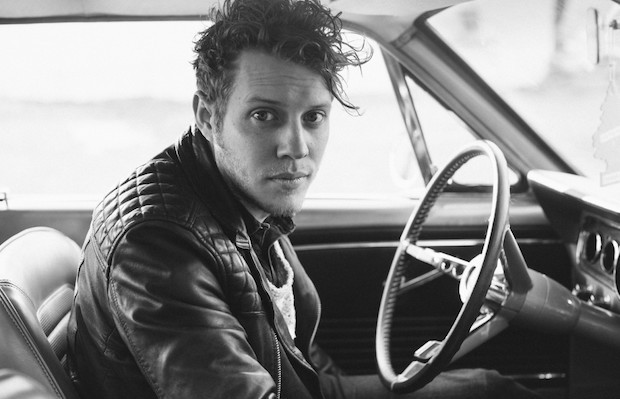 Neo-soul, Americana and blues rock crooner Anderson East has had a big year.  After the release of his well received debut LP, Delilah, the phone has been ringing on the reg; that is, when he’s not blowing audiences away across the country.  During one recent stop at the Paste Magazine Studios, East and his ace band dropped a couple of gems with live renditions of “Satisfy Me,” “Devil In Me,” and “Find ‘Em, Fool ‘Em, Forget ‘Em” from that Dave Cobb produced debut record.  You can check out videos of all three below, as each has it’s own heat index from low simmer to too hot to touch.  If you didn’t already buy tickets to his March 19 return to Nashville’s The Basement East, these live cuts will have to suffice, because that show is already sold out.