The Brian Jonestown Massacre to Play Mercy Lounge May 2 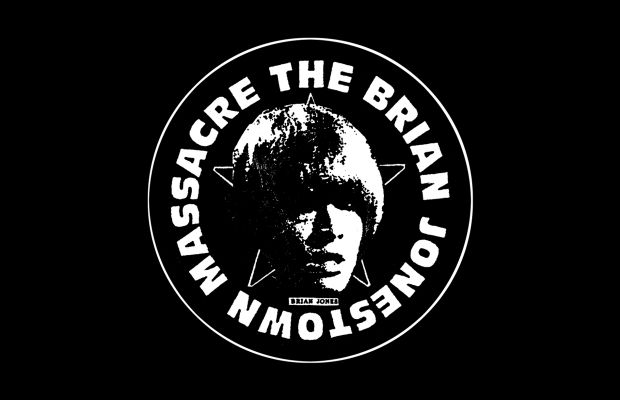 Enigmatic shoegaze, psych rock outfit The Brian Jonestown Massacre have announced a date at Nashville’s Mercy Lounge on May 2.  BJM found success in the early to mid ’90s through a variety of subculture hits, like “Anemone,” “It Girl,” “Servo,” “That Girl Suicide,” and “Straight Up And Down” just to name a few; but many of the younger listeners will only know the rockers from their well documented personal struggles as a band and with addiction, from the documentary, Dig!, depicting their feud with The Dandy Warhols, or perhaps from the use of “Straight Up And Down” as the theme song in the HBO series Boardwalk Empire.

While the band struggled with their own strife through the 2000s, they also seemingly lost their connection with the sound of their initial success.  That is, until 2014, when, finally sober, their vision became clear again with the release of Revelation, which was the first album recorded at BJM leader Anton Newcombe’s studio in Berlin.  Refocused and reenergized, it’s great to see The Brian Jonestown Massacre on the road again, and back in Nashville for their first date since 2009.

Tickets for the show run $16, and go on sale at 10 a.m. CST on Friday Jan. 29.  Dive into a nostalgic slow burn with quintessential BJM track, “Anemone,” below.

Savages to Play Exit/In May 14