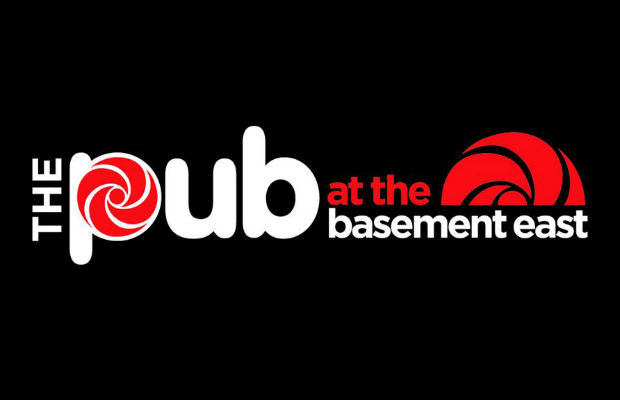 One of the most exciting events of 2015 was the opening of The Basement East, which brought a proper 400-ish cap venue to Nashville’s growing East Side.  Since the venue’s grand opening blowout back in April, the bills have continued to astound, featuring incredible shows like a couple of unexpected Cage The Elephant dates, metal gods Kylesa, MUTEMATH, The Weeks, that incredible May Day lineup, and the return of East Nashville Underground, just to name a few.

Tonight marks another step in the evolution of the new venue with the grand opening of The Pub at The Basement East.  Head over around 6 p.m. tonight to try out the Vietnamese-Mexican fusion cuisine (spoiler alert: it’s delicious) and beer specials from Blackstone Brewing Company.  Then stick around for a free show starting at 8 p.m. in The Basement East featuring a night of covers from some of Nashville’s finest musicians: Creedence Clearwater Revival (Grimey & Friends), Linda Ronstadt (Ashley Wilcoxin), Radiohead (Stanton Adcock), R.E.M. (Allen Thompson Band), Cheap Trick (Rockford Philes), David Bowie (James Wallace), The Clash (JB & Friends), and more.  You can get all the details about tonight at the Facebook event page.