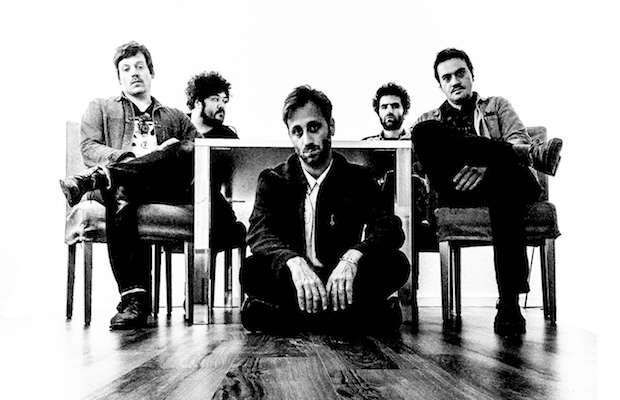 Did you spend the holidays binge-watching Netflix’s addictive new true crime docuseries Making a Murderer? So did Dan Auerbach and his bandmates in The Arcs, apparently. Inspired by the show, which induced “a few sleepless nights,” the band wrote, recorded, mixed, and mastered a hypnotic new tune last week called “Lake Superior,” which focuses on Making a Murderer central figure Steven Avery. Proceeds from all iTunes sales will go to benefit the Innocence Project, the organization that (SPOILER ALERT) helped free Avery after serving 18 years for a wrongful rape conviction, only to go back to prison shortly after on a murder charge, which the series presents as implausible, and perhaps the product of police and systemic corruption. Fairly in line with the material on The Arcs’ recent debut LP Yours, Dreamily, “Lake Superior” serves as a topical, worthwhile bonus entry into the new group’s catalogue. Listen below!