[Premiere] Stream the Super Duper Remix of Whissell’s “Get Free” 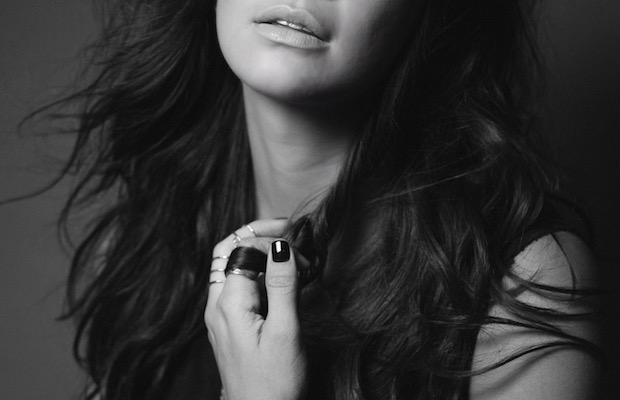 As we’ve been noting for the past couple of years, Nashville’s pop scene is certainly on the rise, and Whissell is a prime example of where that scene is going.  Her debut single, “Get Free” dropped earlier this year, and has already received considerable buzz via the interwebs and TV placements.  Today, we are excited to premiere a remix of that track, which features the signature smoky vocal stylings that could make Lana Del Rey’s head spin, and a deep groove from local remix master Super Duper. Head below to check it out, because this is one jam that you will want to add to your 2016 playlists.

No Country's Best National Albums of 2015