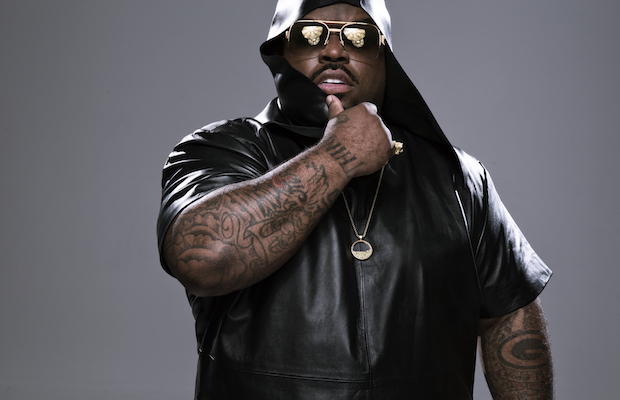 Celebrating the release of his fourth solo full-length (fifth, if you count 2012 Christmas effort Cee Lo’s Magic Moment), Atlanta soul singer CeeLo Green has announced what appears to be his first Nashville show ever, March 11 at Exit/In. Despite the fact that the new LP hasn’t been a huge commercial smash, at least not to the degree of 2010’s The Lady Killer, it’s still a shock to see Green booked for such a small room. He’s had no shortage of public controversies, but, still, the singer and sometimes member of Goodie Mob and Gnarls Barkely, enjoyed a several-season tenure as a judge on massively popular NBC singing show The Voice, keeping him a household name in recent years. We strongly suspect this show will sell out, so grab your tickets when they go on sale Thursday, Dec. 17 at 10 a.m. CST right here.