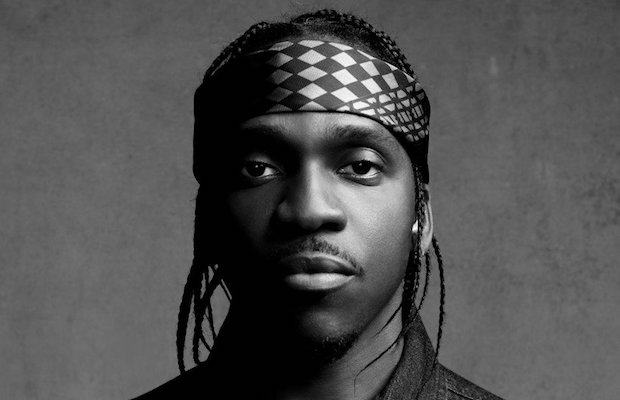 Just days before the Dec. 18 release of his highly-anticipated sophomore full-length, King Push – Darkest Before Dawn: The Prelude, buzzworthy rapper and Kanye West protégée Pusha T has announced a spring run of North American shows, which returns him to Nashville for the first time in over two years, March 20 at Marathon Music Works. Recently appointed president of West’s GOOD Music label, Push has another LP, the three-years-in-the-making King Push, potentially on track to arrive next year, and seems primed for a run of summer festival appearances as well. Check out a taste his new jams below, and grab tickets here beginning Friday, Dec. 18, the same day the album drops, at 12 p.m. CST (or use pre-sale code DARKEST a day early).