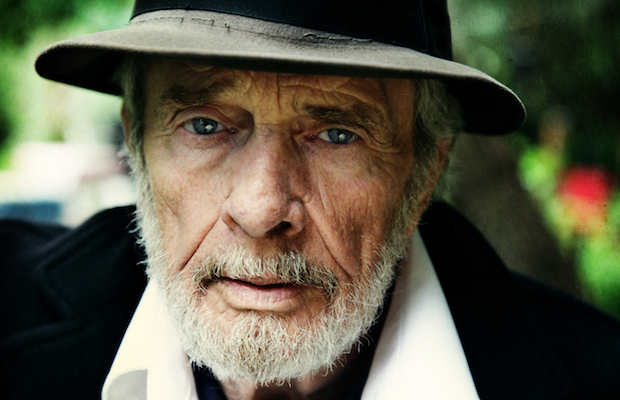 Legendary country crooner Merle Haggard, who, just a few weeks ago, was forced to postpone a run of tour dates due to pneumonia, has plotted a return to Music City, bringing him back to The Ryman Auditorium on March 8 and 9. While Merle technically played Nashville earlier this year, we know that most of you missed out; booked to headline Ink N Iron Fest, Haggard played a preview night to an anemic crowd, before outright canceling his formal headlining slot, one of many major issues that plagued the event. Still, the famed singer-songwriter and progenitor of the Bakersfield sound seems to pass through town every year or two, but pushing eighty, who knows how long he’ll keep touring; grab tickets here (3/8) or here (3/9) beginning Friday, Dec. 18 at 10 a.m. CST, or snag pre-sale tickets one day prior.