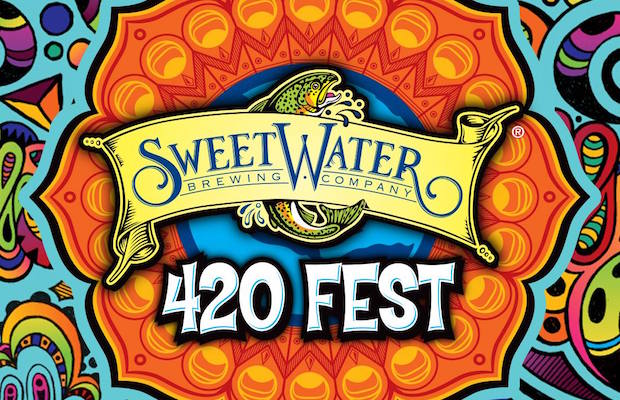 Atlanta’s annual SweetWater 420 Fest, hosted by the SweetWater Brewing Company, returns for a twelfth year April 22-24. Hosted in Centennial Olympic Park, the eclectic event boasts a diverse array of performers, comedians, artisans, kids activities, and, of course, plenty of beer, and could perhaps best be described as bearing a similar vibe to the earlier years of Bonnaroo. Ahead of its 2016 installment, and in the midst of a bunch of unseasonably early festival announcement, 420 Fest has unveiled its headliners for next year: Kid Rock, Ben Harper & the Innocent Criminals, Bastille, Ludacris, The Disco Biscuits, and Cypress Hill. Presumably, additional artists will be announced in the near future, so grab your early bird tickets at a discounted rate, and start planning an Earth Day weekend roadtrip to kick off festival season.