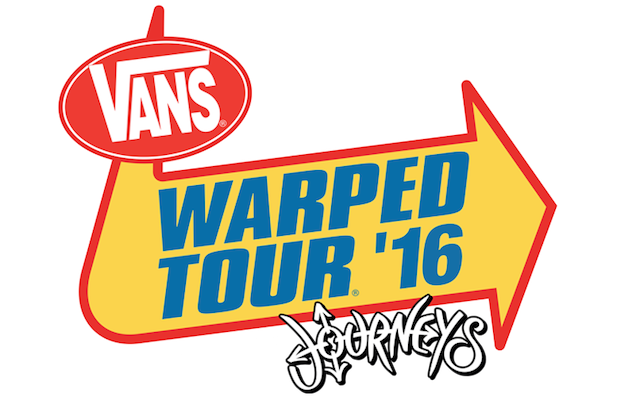 Entering its 22nd consecutive year, premier summer traveling punk fest the Vans Warped Tour has unveiled its dates for 2016, once again returning to Nashville on June 29. This marks Warped’s third year back, after an extended absence from Music City, following the closure of the Starwood Amphitheatre. While only dates, not venues, have been announced at this time, we’d assume it’ll again be at The Fairgrounds Nashville. Lineup info and tickets are being teased for March, and we’ll update you with plenty more details in the new year. For now, watch a quick announcement video below.