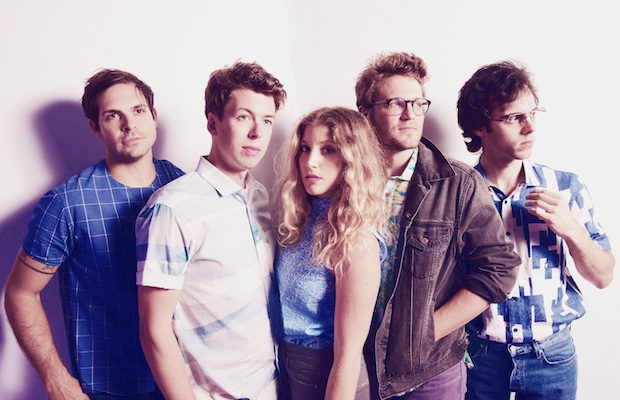 As we told you last week, indie rockers Ra Ra Riot are set to return to Nashville March 13, for a performance at Exit/In in support of their upcoming fourth album, Need Your Light. The LP won’t arrive until Feb. 19, but lead single “Water,” featuring Vampire Weekend’s Rostam, is already burning up the blogosphere, and the band have just debuted an official music video for the track, which documents an adventure in and around LA. Watch below, and grab tickets to the upcoming show right here!