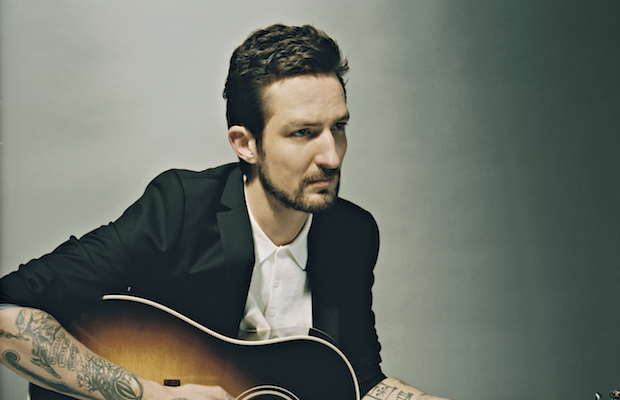 Hardcore vocalist turned folk punk singer-songwriter Frank Turner and his backing band The Sleeping Souls are set to return to 3rd & Lindsley for the second time this year on Dec. 9, along with Two Cow Garage. Out in support of his sixth full-length, Positive Songs for Negative People, Turner, an earnest, powerful storyteller and compelling performer, has, over the past few years, ascended from humble, DIY beginnings (we literally remember him playing basements not so long ago) to headlining stadiums in his native UK. We’re told very few tickets are left for what might be Frank’s last Nashville show for a bit, so we implore you to snag yours here right now, or face the strong possibility of missing out.

If one Frank Turner show just isn’t enough, or else you’re balling on a budget this holiday season, the fan-friendly singer, who recorded Positive Songs here in town with producer Butch Walker, also just announced a last minute in-store set the same day, 6 p.m. at Grimey’s. As always, it’ll be free and all ages, though you’ll need to purchase a copy of the record to receive a wristband for the signing line.