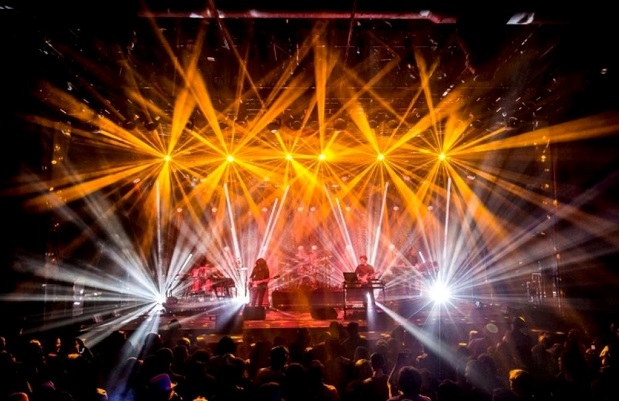 Let’s face it, this is the last weekend that you’ll have true control of your life before the holidays invade.  Don’t you think that means you need an unbridled mind blowing musical experience?  If you were at their Halloween throw down last year, then you know just how special an evening with STS9 is.  At 8 p.m. tonight, Nov. 14 they return to War Memorial Auditorium with special guest SunSquabi, and you can still secure tickets right here.  Still on the fence?  Keep reading for more about the bands, and find out why this is a not to miss night of jams.

STS9 and SunSquabi will perform tonight, Nov. 14 at War Memorial Auditorium. The show is all ages, begins at 8 p.m. (doors at 7 p.m.), and tickets are available to purchase starting at $30.