[No Country Premiere] Watch “Our American Way” From Dustin Ransom! 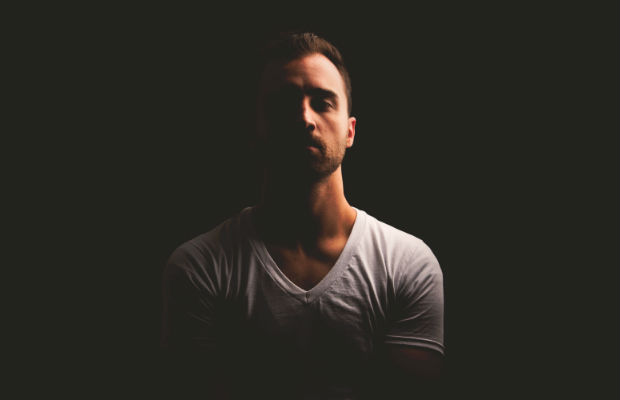 Here at No Country for New Nashville we always think it’s pretty cool to see sidemen, studio musicians, producers and the like step out to center stage and front their own projects. Which is why we’re so excited to be premiering a brand new live studio video from emerging Nashville-based soul pop artist Dustin Ransom.

Ransom has made his name thus far as a session and touring multi-instrumentalist for artists such as Ben Rector, Jon McLaughlin and Andrew Belle. Now he’s standing on his own two feet and has released a debut EP, Thread On Fire, which is currently available for download on NoiseTrade. In typical crazy-talented-studio-musician fashion, Ransom played almost every part on the album in addition to taking on all of the mixing duties. The music is an impressive combination of funk grooves, pop sensibilities and Ransom’s soulful and skillful voice. This live studio video of “Our American Way” is meant as a sort of teaser for his live show. Ransom plans to start playing out live and to release an additional EP once Thread On Fire reaches 2,500 downloads on NoiseTrade. So check out Dustin’s new live video below and download his EP if you want to see that live show as badly as we do!