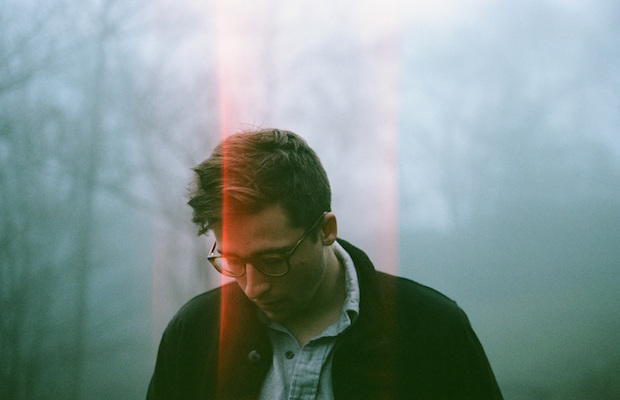 Here in “New Nashville,” it’s easy to get annoyed by the constant influx of expensive condo buildings and bougie coffee shops opening up on every corner. But one thing we’ll never (or shouldn’t) get tired of is the amount of new music that gets channeled through to us almost every single day. Today we’re premiering a single from Rock Eupora, the indie rock project of singer-songwriter and Jackson, Mississippi transplant Clayton Waller, titled “Love Won’t Last Forever.”

Named after a tiny town outside of Starkville, where Waller attended college, Rock Eupora eventually settled in Nashville after recording the first album, Blanks, last year in Mississippi and his follow-up, Soon The Sun Will Come, is expected out next February. The influence of a southern upbringing is evident in his style of songwriting, but still leans more into the indie-pop realm than traditional southern rock & roll from that region. There aren’t any Nashville shows officially on the books right now, but a little birdy tells us that they’re about to announce a show at one of the house venues on the East side for December 5, so you can find out more about that through all of the social links that we’ve conveniently compiled for you below, after you listen to “Love Won’t Last Forever.”