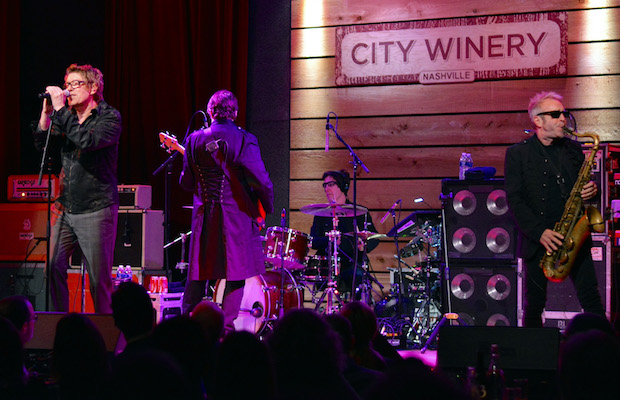 Like all Halloween weekends in this town, this year was no exception, with the plethora of live shows stacked across the course of three nights. The post-Halloween Sunday hangover was rough, but, after a nice full day of relaxing, it was time for more music. City Winery is often host to acoustic and toned down shows, and the setup inside is designed for that atmosphere. But Sunday night, there was a change of pace hitting the stage. Electro-pop legends of the 1980s The Psychedelic Furs were bringing their ethereal wall of pop to town, and opening the night were Max and The Moon from California.

We have a full review and pictures from Jen Silver below, so pull out the Molly Ringwald posters and get in the ’80s spirit because the show was most definitely a detailed glimpse into a decade this writer never got to experience.

Walking into City Winery for the first time is definitely intimidating. After having the car valeted and being seated at a table with numerous other patrons, it was hard to believe that the band responsible for the 1986 hit “Pretty In Pink” from the movie of the same name was to play later that night. The lights added to a comfortable atmosphere as wine barrells lined the wall. Before long, it was time for the openers to take the stage.

Max and The Moon got the night started with some flashy synthpop. Their catchy hooks and delicate grooves reminded everyone of the energy such ’80s legends as Peter Gabriel and Michael Jackson. For their first time in Nashville, the band made an exceptional first impression. They were starting to receive a positive and energetic response from the crowd but it was still too early to tell. The band was hopping all over stage, each member showing strength and versatility by switching instruments and adding to a lush portrait of harmonies. It was clear that the group wanted the audience to get out of their chairs and start dancing, but they performed largely to a dinner crowd. They remained noble in their cause of assimilating to a different environment and winning the audience over with a selection of new original material. By the end of their set, a look around the room would show that they were starting to succeed. They had brought the crowd up and everyone was now ready for The Psychedelic Furs. 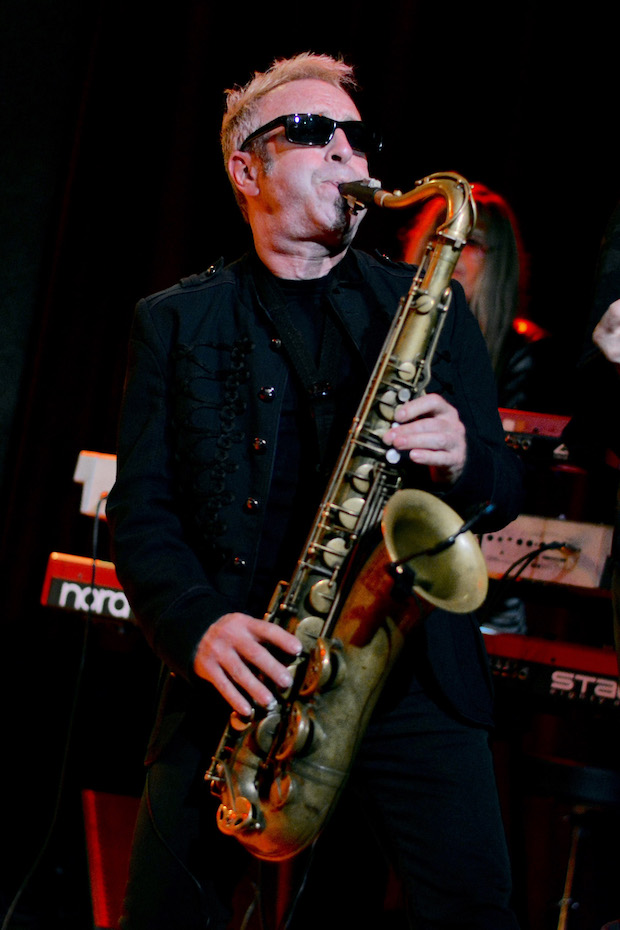 After a brief break, the lights were dimmed and The Psychedelic Furs walked onstage. Their outfits looked as if they never left the ’80s. With black leather and sunglasses, they purveyed the common place of the outcasts in high school that always wrote the song to win the pretty girl over. The band opened with “Heartbeat,” a single from their 1984 record Mirror Moves. They all had such smiles on their faces like they were overjoyed to be back together playing these songs. Singer Richard Butler performed with such exhilaration and enthusiasm, and, his brother, bassist Tim Butler moved around stage and got right in the faces of the people in the front tables, giving them a perfect opportunity for a picture. 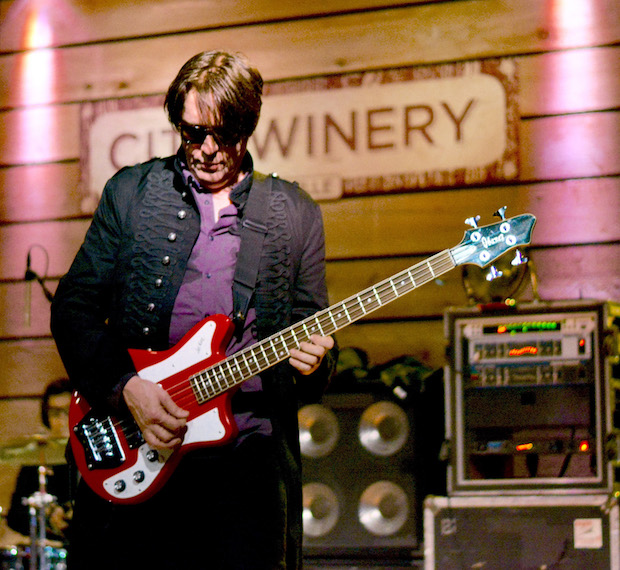 While the band has a very big and impressive catalog, we all know that there were a few songs everyone was waiting to hear. When they started playing “The Ghost In You,” another single from Mirror Moves, people started to get out of their chairs and dance. It is a beautiful love song with an extremely catchy synth line that must have brought out the nostalgia for many in that room. The Furs kept the momentum going with “Only You And I,” a song from their 1982 record Forever Now. The set was pretty flawless. Richard Butler’s vocals still possessed that tender and suave demeanor. The band showed Nashville that these songs are timeless and will always hold a special place in music. Their new wave style set the tone for many bands today. When it was time for the group to play their biggest hit from the movie of the same name “Pretty In Pink,” all the girls screamed and everyone started dancing, prompting the question “When will these guys be back in town?”

Heartbeat
Mr. Jones
Heaven
There’s a World
Love My Way
Little Miss World
Until She Comes
Susan’s Strange
The Ghost in You
Only You and I
Heartbreak Beat
Highwire Days
Danger
Pretty in Pink