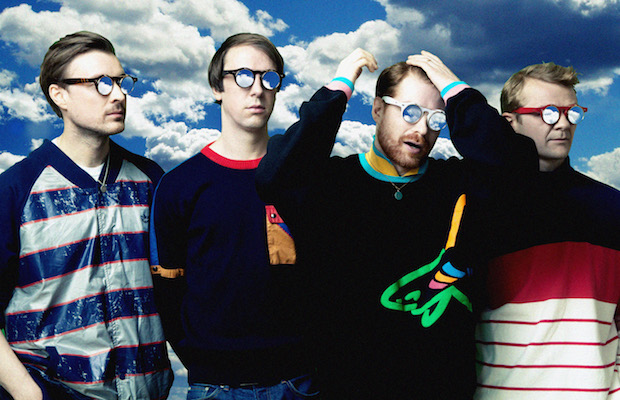 Out in support of one of the year’s best releases, British art rock outfit Django Django are set to play Nashville proper for the first time ever tonight, Nov. 3 at Cannery Ballroom with Wild Belle. The band’s hypnotic 2012 debut, Django Django, remains one of our favorite efforts of that year, and their latest, Born Under Saturn, has been on heavy rotation for months. As fantastic and eclectic live as they are in recording, you’ll want to head here to grab your tickets now, and read on for more about the show!

Django Django and Wild Belle will perform tonight, Nov. 3 at Cannery Ballroom. The show is 18+, begins at 8 p.m. (doors at 7 p.m.), and tickets are available to purchase for $20.