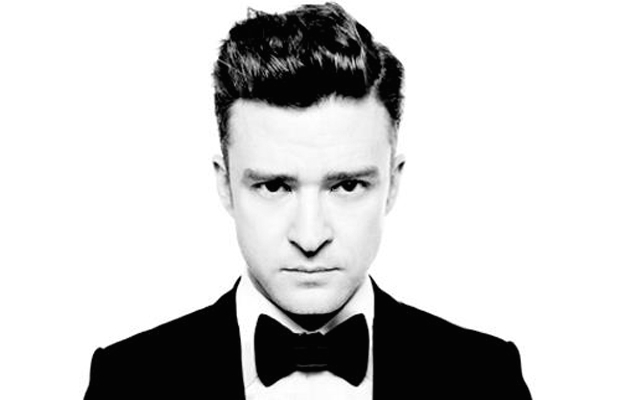 Whether or not you’re especially excited for it (typically, we’re not), you probably know that the annual CMA Awards, billed “country music’s biggest night,” are taking place this week in Nashville (if you didn’t know that, might we recommend that you avoid downtown for a few days). Though a major awards show, the CMAs are typically just a blip on our radar; largely a celebration of the mainstream, and bro-ed out side of country music that we choose not to cover (albeit, with some site faves like Kacey Musgraves, Chris Stapelton, and Hank Williams Jr. able to sneak in, as they have this time around). However, the 49th CMAs have managed to catch our attention (clearly by design) this year, with the inclusion of a handful of decidedly non-country performers, set to duet with more recognizable names in the scene. Previously announced, alt rockers Fall Out Boy will perform Thomas Rhett, and electronic violinist Lindsey Stirling will return to play with Dierks Bentley. Though, perhaps the biggest news of all, and one revealed rather last minute: the reigning king of modern pop, Justin Timberlake, has been tasked to duet with Chris Stapleton. And that, folks, is reason enough for us to actually tune in this year. The CMAs are set to air live this Wednesday, Nov. 4 at 7 p.m. CST on ABC, and surely countless videos will be available to re-watch online after.