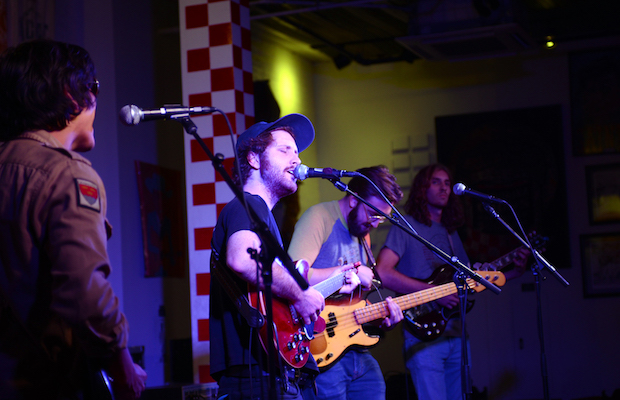 Every single Tuesday for the past year, we’ve been teaming up with hip downtown restaurant and performance space Acme Feed & Seed to host a free showcase of some of our favorite emerging local and national talent. For our latest installment, which featured a returning touring act and the second week of a local favorite, we were incredibly excited to welcome back local rocker and former Kingston Springs frontman Ian Ferguson, along with Baltimore soul/r&b act Bosley. Read on for more about it! 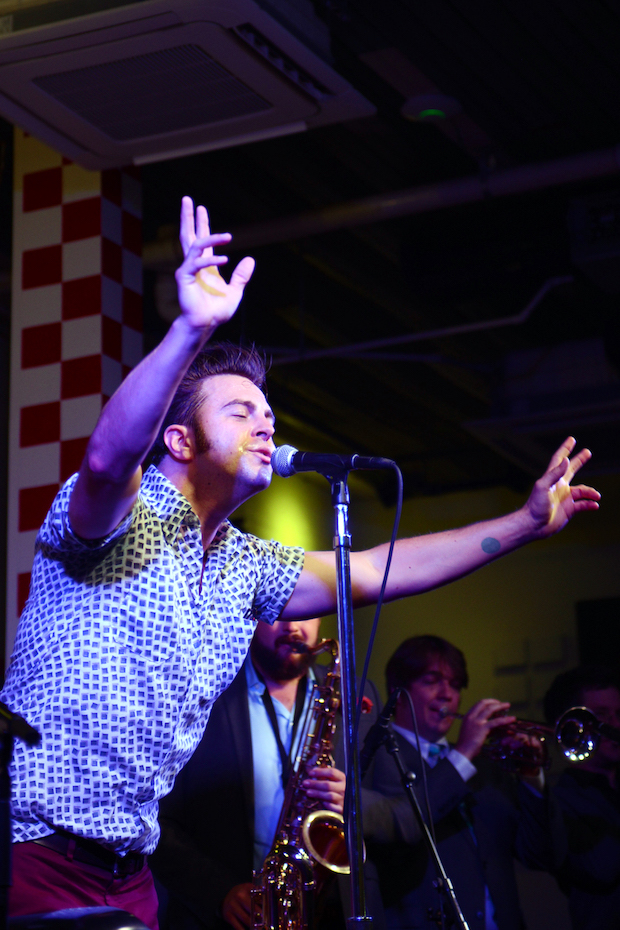 You may remember Bosely from our special St. Patrick’s Day showcase back in March (or maybe not, depending on how into the St. Paddy’s spirit you got), which also served as their first Nashville show ever. We were more than excited to welcome the Baltimore boys back, and I was really looking forward to catching their energetic, soulful, and engaging live show again. Performing an extra long set, the band, led by charismatic singer Bosley Brown, brought back the brass, backup singers, and pomp and circumstance present last time, for a show filled with compelling originals, fun and unpredictable covers, and lots of heart and soul. Similar to locals Alanna Royale, Bosley bring the best of old soul and r&b and funnel it through a modern lens, and watch them do their thing live never gets old. 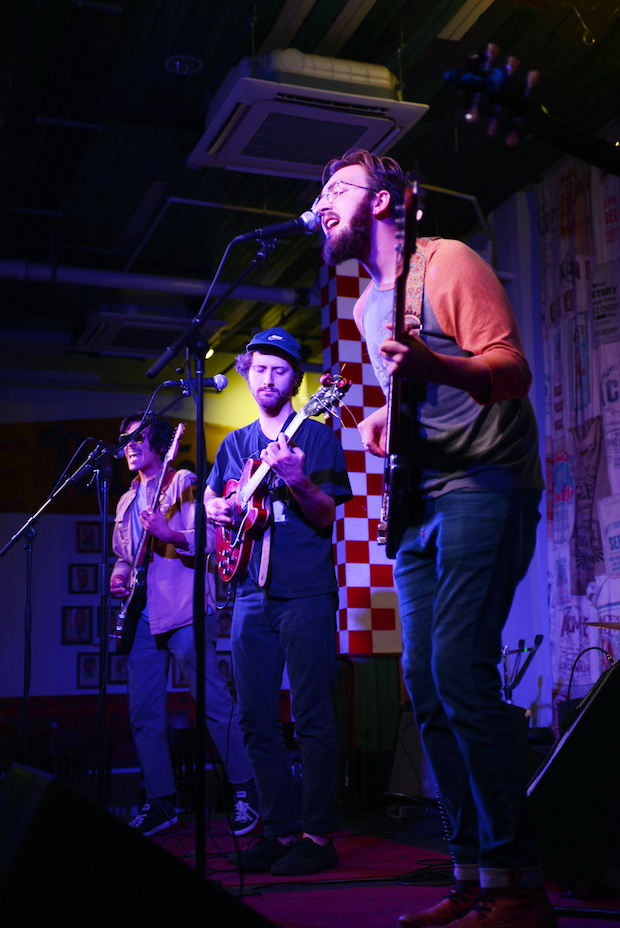 Returning for a second week in a row, and after first impressing us at Acme back in July, former Kingston Springs frontman Ian Fergson closed out the night with much of the same, and that’s exactly what we were hoping for. The spirit of the Springs lives on in his solo sound, but the talented rocker has adopted a more psychedelic, unhinged, and broader sound than the bluesy undertones that often provided the base of his previous work. Backed by a talented group of players (at least one familiar face from TKS days), Ian delivered another earnest, captivating set. Towards the end, the band exited the stage to allow Ferguson space to a play a few tunes solo, which really highlighted the nuance and deep-rooted skill of his artistry. Ian’s residency was only these two weeks this time around, but I can’t wait to bring him back to Acme again soon!