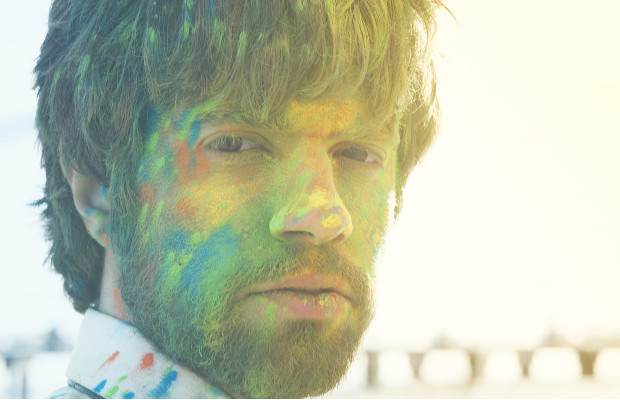 NYC singer-songwriter Anthony D’Amato rescues a bride during the most ridiculous wedding ever in his video for “Was a Time.” Instead of happy tears and smiles, this ceremony is filled with angry beat-downs pulled from a 1990’s WWE match. The slapstick violence builds off the chaotic building energy that seeps out of D’Amato’s somewhat sassy lyrical goodbye to a former love. As he weaves his way through threats of extreme wedgies and grade-school hair pulling, D’Amato becomes the ultimate hero by whisking away the beautiful bride from the insanity.

If you missed his recent set at The Basement during Americana Fest, you can still grab tickets to see D’Amato when he supports David Wax Museum at The High Watt on Nov. 10. Until then, check out his latest album, The Shipwreck From The Shore, and click below to watch his creative new video for “Was a Time.”