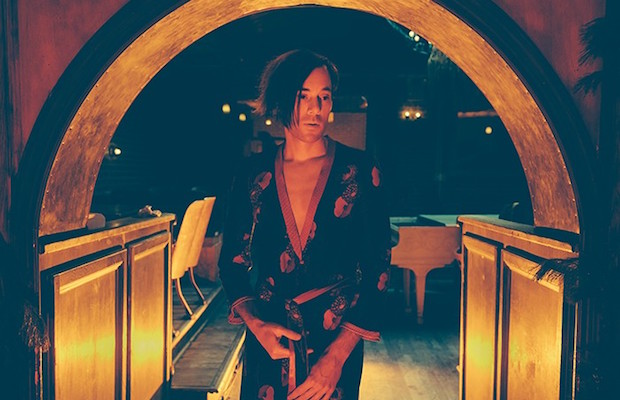 of Montreal were founded by Kevin Barnes in Athens, Georgia nearly 20 years ago. What began as a ’60s-inspired acoustic-ish psych project connected with the Elephant 6 Collective evolved over the years into an experimental, shape shifting psych band that you could describe as glam, funk, disco, folk, pop, or rock depending on the song. Though the touring lineup constantly changes, Kevin Barnes remains the lone constant member of the band and sole creative force behind the albums. Aureate Gloom is the band’s 13th studio album, and they show no signs of slowing down from their constant touring. They consistently throw one of the best parties live, so if they never stop touring that’s alright with us.

Diane Coffee is the nom de plume of Shaun Fleming, known not only as the drummer for Foxygen, but also as a former child voice actor for Disney shows like Kim Possible. His music is inspired by ’60s pop and gospel music, giving it an uplifting and triumphant feel. Coffee has released two albums and been featured on Run the Jewels 2 track “Crown”.