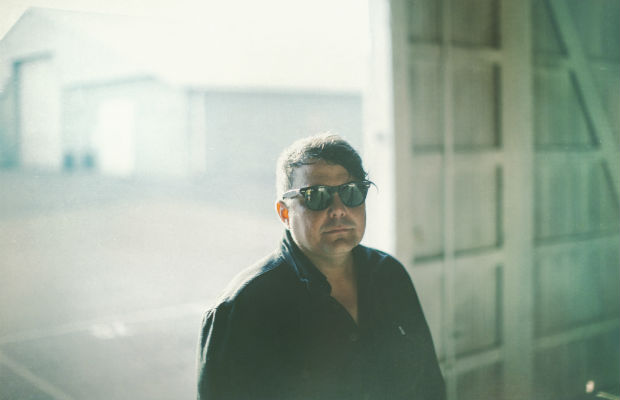 For his upcoming 4th album, we’ve teamed up with local standout songwriter, Brian Ritchey, to premiere one of the new singles from Bordeaux, which drops on Oct. 9.  “I’m Not Gone” features Ritchey’s standout writing and offers a thought provoking stroll through the often lonely journey of an artist.  It’s a bit of a slow burner compared to the rest of the more rock and blues influenced album (check out “Rest My Head” which recently premiered on Bluegrass Situation), but it’s treating us like a warm cup on tea on this slightly chilly grey day.  As for Ritchey’s story behind the song:

While I was writing this album, I decided to go back into the vault, and see what may be sleeping there. Once I found this song and shared it with my record company, it became apparent that it had potential for becoming a favorite for all involved. This is another song that found it’s way as part me and part of another character. Originally written in first person, I had decided to revise it to be about a woman who is in search of finding herself, trying in every way to fill a void that is in her life. From attempting a creative life, to modeling to traveling the world, just to find that what she really needs is companionship. Someone to share her life and stories with rather than isolating herself and lonliness beneath her hat and mask so to speak.

If you are digging all of this as much as we are, head over to The Basement on 8th Avenue on Oct. 9 for the release show with support from Luella and The Seratones.  Tickets for that are $5 in advance or $7 at the door.  Of course, you’ll be able to pick up a copy of Bordeaux that day at the show, local record stores, or online where you buy your music in 1’s and 0’s.  In the meantime, snuggle up to “I’m Not Gone” below.