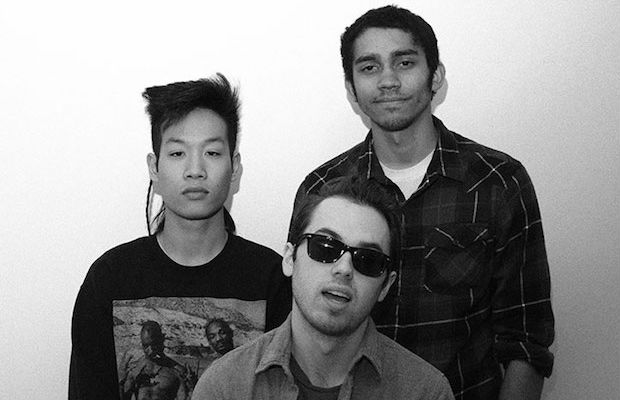 Wipe the sand out Nashville, and kick your hump day into high gear with some kick ass local music. Here at No Country, it’s our job to keep ya’ll up to date on what’s important in the real Music City scene, so listen up. Tonight everyone should be at Mercy Lounge for a righteous performances from That’s My Kid, Omega Swan, Mystery Mob, and Butthole … all resident bands ready to blow some minds. Oh, and it’s just $5 at the door. If you aren’t already, get hip to these bands after the jump, and we hope to see you tonight at Mercy!

Local blues garage punk’s That’s My Kid have become one of our favorite bands in Nashville’s ever expanding indie rock scene (read this post or this post), and we think that they need to be a staple of your listening diet right now! The power trio have been building momentum the old fashioned way; one blow out performance at a time. As they solidify themselves as a band, and continue to build on already tasty catalog, you will always be able to say that you were down from the beginning … but only if you’re going out and seeing them live. So give one of the hardest working bands in Nashville some love, and be sure to see what all the hub-bub is about for yourself, but first enjoy the track, “Cut Loose,” from their debut EP below.

Meeting at the crossroads, somewhere between the blues and heavy metal, longtime site faves Omega Swan have been building a name for themselves locally, and around the nation with their unique brand of rock. They even caught the attention of music directors at Showtime, who recently put two of the band’s songs (“Alien” and Diggin’”) in popular series Shameless. Backed by their growing rep, their epic live shows, and a blistering debut album OS-1, the power trio are ready to melt skulls tonight at Mercy.

New(ish) resident raunchy punk rokers Butthole aren’t making any apologizes for anything. We’ve seen them put it down before (read this post), and are excited to see how they rock after some more time to refine their live performance. With a band name like that, what’s not to love?

Formally known as 1933, Mystery Mob are another relatively new on the scene band, and they are ready to show you what they are all about, but only if you get to the venue on time. There isn’t much about them out there on the inter-webs, so we are just as eager as you to see what they are all about. Solve the mystery tonight first hand, when you watch them rock out live.