Basecamp Debut Stylish and Unsettling Video for “Watch My Back” 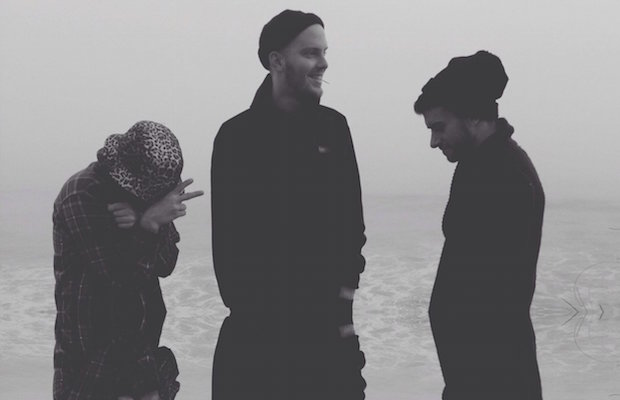 Nashville alt-R&B project Basecamp released their Greater Than EP on Aug. 21, and now they have a stylish video piece to accompany lead single “Watch My Back.”

It’s a fairly ambiguous piece, as the press release states the video “depicts a woman’s attempt to exist within reality and delusion and exudes an air of seductiveness.” Director Dylan Reys adds it represents “a dream that can be interpreted but not explained.” It certainly plays with the themes of desire and paranoia the song’s lyrics paint. Deep red color palettes and grainy VCR filters heighten the visual intensity.

Watch the video (and your back) below.