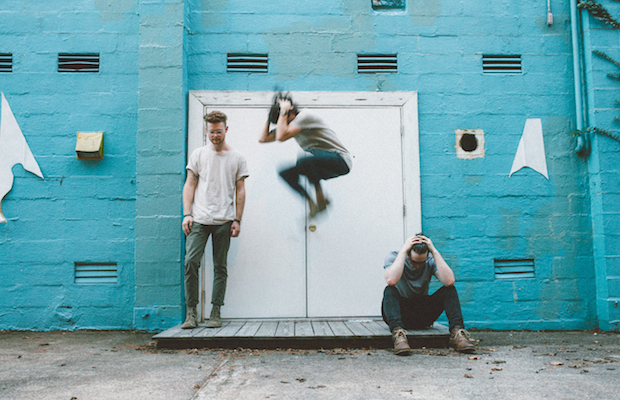 Mountains Like Wax are on a steady rise to the top. The southern post-rock group were formed in Murfreesboro, and have quickly made a name for themselves. They’ve played dozens of shows for audiences of all kinds, and with a plethora of other locals. Their dedication to music goes beyond their art and into the community; the group are house show veterans and large contributors to the local scene, who’ve turned some heads and caught the attention of Nashville’s music audience, and they’re showing no signs of slowing down anytime soon.

Recently announced, Mountains Like Wax are gearing up to release their debut EP, Tetralogy. It consists of four tracks- ambient and progressing into a fluid, emotional work, featuring elements of shoegaze and gothic rock while sharing a spiritual, transcendent message. Tetralogy will be released Nov. 6 through Watermain Creative, with the first single “Contingency Theory” set for premiere on Oct. 26. The group will host a release show at The East Room on Thursday, Nov. 12, joined by fellow local artists Still Sightes, Afterlife Parade, and Julien Baker. Check out a snippet of a track below, and make sure to snag a copy of the EP as soon as it arrives!