Watch Albert Hammond Jr.’s New Video for “Caught By My Shadow” Ahead Of Sept. 30 Exit/In Show! 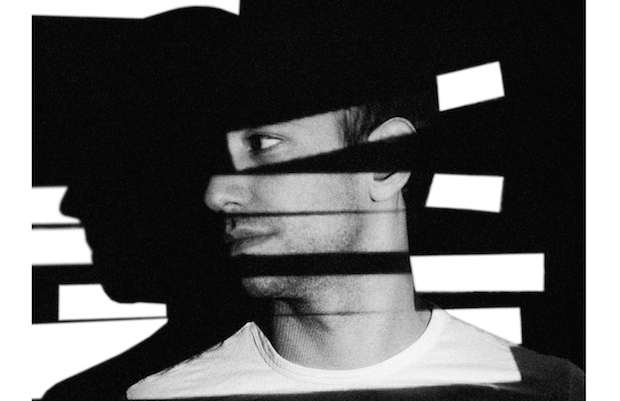 A few weeks ago, we got to share Albert Hammond Jr.’s video for “Losing Touch,” from his new album, Momentary Masters. We loved that video, and couldn’t be more excited that he’s made a follow up, for his single “Caught By My Shadow.”

The new video is made as a continuation of “Losing Touch”; both were shot by director Lauren Briet in Morocco, and are part of a series of The Vision Series of videos by The Mirror Cube, which hosts content that’s been selected by artists themselves.

Pick up where you last left out and watch Hammond play a really creepy game of chess on the beach and get transported to the desert ahead of his show on Sept. 30 at Exit/In. Tickets are still available here for $12.