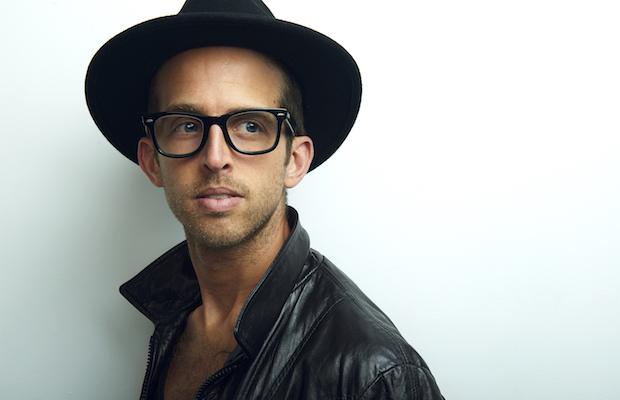 Bandit Heart is the new project of Nashville’s Troy Akers.  If that name sounds familiar to you, then you are probably a fan of his other outfit, local pop/rock outfit The CO, which he’s been a part of for the past 10 years.  Akers was searching for another outlet for his songwriting, and has been pouring his heart into new solo vehicle Bandit Heart this year.  He recently released introduced the world to his new project with track “Don’t Let Me Go,” and then, last week, dropped the emotionally charged official first single “Ghost,” a sparse, ethereal, haunting song with dense orchestration and soaring pop sensibilities. “Ghost” is the first track on Bandit Heart’s upcoming full-length, a concept album chronicles the beginning to end of a relationship, which Akers plans to release in chronological order. Today, we’re helping Troy out with a premiere of the official video for “Ghost”! Head below to check it out, and be sure to be an eye on this exciting new addition to the Nashville pop scene.