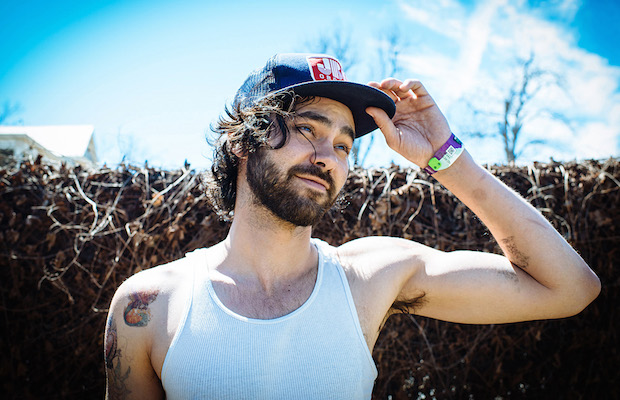 Massive news for fans of one-man-band, turned Americana rock troubadour Shakey Graves, he’s expanded his already massive fall ‘Die Hard’ tour, and he’s added Music City to the list of the chosen. He’ll be taking over Cannery Ballroom on November 19 with Wild Child slated to open, and tickets go on sale this Friday (8/28/15) for $20. This will mark the fourth time Mr. Graves has stopped in on Nashville in just over a calendar year–Selling out Mercy Lounge last fall, at Americana fest, and just recently at LOTG–so it’s safe to say he’s found an audience here. He also rocked out one of the best day sets we saw at Bonnaroo 2015, so it’s equally safe to assume we are big fans, and you should be too! Based on how well he did at Mercy last year, and the fact that he seems to be surging in popularity, chances are this show will get very close to selling out, so don’t sleep on it, and while you’re here, get hip to Shakey’s socials after the jump.

The Psychedelic Furs to Play City Winery On Nov. 1