The Psychedelic Furs to Play City Winery On Nov. 1 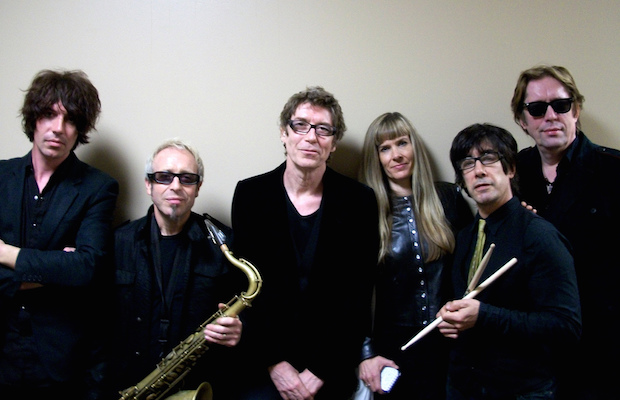 While our brand new Ascend Amphitheater has been the focus of many in terms of downtown concerts lately, another venue only a few blocks away is doing very well for itself with a strong fall roster. City Winery has been making a healthy and plentiful impact in the Downtown Nashville concert scene. A few weeks ago, Deer Tick frontman John McCauley and Caitlin Rose serenaded an engaged crowd. In October, punk rock royalty will grace its stage when Hüsker Dü mastermind Bob Mould plays a solo set. And, not too long after, on Nov. 1, ’80s post-punk legends The Psychedelic Furs will play with California synthpop band Max and The Moon.

The Psychedelic Furs were founded in 1977 by brothers Richard and Tim Butler. By 1980, they were a staple in the British post-punk scene. They worked with such esteemed producers such as Steve Lillywhite and Todd Rundgren to score many hits throughout their career, but it was, perhaps, their song “Pretty In Pink,” used in the John Hughes movie of the same name, that established them as a seminal ’80s band. After taking a hiatus in 1991, the Furs remerged ten years later and have been touring the globe ever since. Tickets for the group’s City Winery show range anywhere from $40-$55. Act now, because this show is sure to sell out!

Win a Chance to Play SoundHarvest in Our Homegrown Harvest Competition, Oct. 6 at Acme!