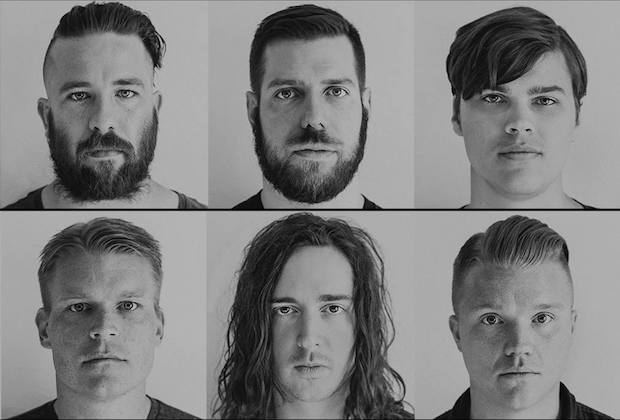 Beloved Christian post-hardcore outfit Underoath announced last week that they would be reuniting with their They’re Only Chasing Safety era lineup, initially only revealing plans to play a festival on the west coast. We assumed they wouldn’t go to so much trouble (or so heavily tease the announce) for only one show, and, as expected, the band just revealed a full tour, which includes an April 11 stop at Nashville’s own Rocketown, where they last played in 2011. Dubbed The Rebirth tour, the band will perform their two most popular releases, aforementioned 2004 effort Safety and 2006 followup Define the Great Line back to back and in full. This marks Underoath’s first tour since disbanding at the start of 2013, and first with drummer/vocalist/founding member Aaron Gillespie (who, recently, has been touring with Paramore) since 2010. Tickets are set to go on sale this Friday, Aug. 28 at 10 a.m. CDT right here, and VIP packages are available on the band’s site. Grab ’em while they last, because this show seems sure to sell out!