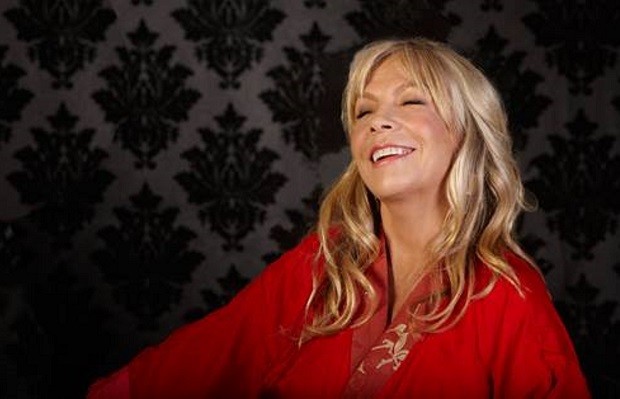 After a career spanning 3 decades, Rickie Lee Jones is back and doing what she does best: writing emotionally charged songs that cut right to the heart.  The Other Side of Desire, her first full album of original material in a decade, was released in June and you can catch her at City Winery this Sunday, August 16th. The new album is reminiscent of her early work and has received excellent reviews, and City Winery is a perfect place to get submerged in what promises to be an intimate show. Get there early as they will be limiting food service during the show, and get your tickets now!

Since her self-titled debut album was release in 1979, which won her a Grammy for Best New Artist, Rickie Lee Jones has not stopped, but her musical path has been a winding one. Never wanting to be categorized, she has experimented in different genres her entire career, from pop, rock, R&B, blues, soul, jazz, and straight up emotionally driven singer-songwriter classics. You might recall one of her biggest hits “Chuck E’s in Love” or her sultry rendition of “Making Whoopee.” She has never been one to shy away from doing whatever she felt like doing musically: take the 1995 Naked Songs album which has been called one of the best live albums of all time due to its intimacy; or the 3 disc album Duchess of Coolsville: An Anthology released in 2005 which not only included album songs and live material, but covers and demos; and let’s not forget the 2012 The Devil You Know consisting of only covers and produced by none other than Ben Harper.

But The Other Side of Desire feels like an old friend. It was recorded in New Orleans and has a simply authentic feel to it, and the whole process of recording the album was filmed and made into a documentary to be released this fall. But you don’t have to wait for that! Watch the video for the new song “Jimmy Choos” below, and get your tickets now to see her at City Winery Sunday!