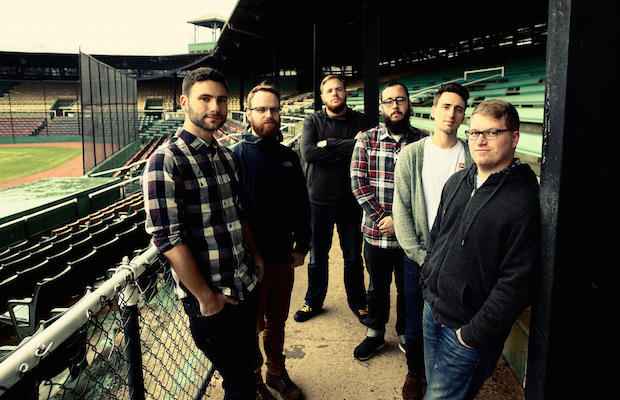 Ahead of the Sept. 4 release of their highly-anticipated fifth album, No Closer to Heaven, beloved Philadelphia pop punk group The Wonder Years have announced a fall tour with Motion City Soundtrack, as well as State Champs and You Blew It!, which returns them to Nashville for the first time in over three and a half years on Nov. 16, for a performance at Cannery Ballroom. Rising to prominence with the release of their 2010 sophomore effort The Upsides, The Wonder Years are a callback to the earnest, organic pop punk scene of the early ’00s, and benefit from the smart, personal, and literary lyrical style of frontman Soupy Campbell. Gimmick-free and ripe for crossover appeal, the group are a far-shot, both sonically and intellectually, from many of their Warped Tour peers, and, even if you’re not plugged into the pop punk scene, we encourage you to give them a listen. Grab your tickets to the show beginning Thursday, Aug. 13 at 10 a.m. CDT, and check out the remarkable videos for Heaven‘s first two singles, “Cardinals” and “Cigarettes & Saints,” below!

Ted Drozdowski's Scissormen Perform at Grimey's Too Today, The Basement This Weekend