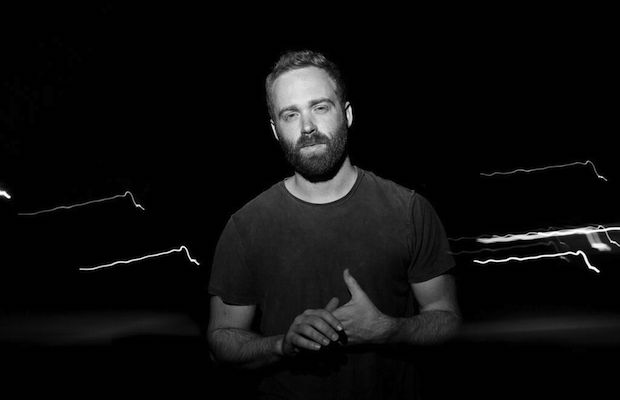 What good are Monday nights, if not for checking out brand spanking new music? Wave & Rome, the brainchild of Nashville singer-songwriter Sam Tinnesz, will be celebrating the release of its debut EP, Across the Map, tonight at The High Watt. Support will be provided by friends and fellow Nashvillians Whissell and Young Brother. The show kicks off at 7 pm with admission running you $10, though the first 100 people to arrive snag a free Across the Map CD.

Nashville’s own Wave & Rome specialize in poppy alt rock akin to Coldplay, Death Cab For Cutie, or maybe even Fleet Foxes. While the Across the Map EP is his debut with UNSECRET Music, mastermind Sam Tinnesz’s previous work with artists like Young Summer, Farro, and Ruelle landed spots on ABC’s “Revenge,” CW’s “The Originals,” and STARZ “Da Vinci’s Demons.” With bona fides like that, we wouldn’t be surprised if Wave & Rome wind up the next big thing.

Whissell is another Nashville-based songwriter, but while Wave & Rome come off uplifting, Whissell sounds like three miles of bad road. (That’s a compliment.) Her smoky, blues-bruised single, “Get Free,” debuted late last week via Four Forty Artist Group and is available where you buy digitally.

Young Brother is the new wave dance-pop project of Nashville singer-songwriter Dalton Diehl. Debut single “Kamikaze,” released last October, garnered positive press on both sides of the Atlantic, for good reason: It’s what the kids might call a “banger.” Check out the amusingly retro video below: