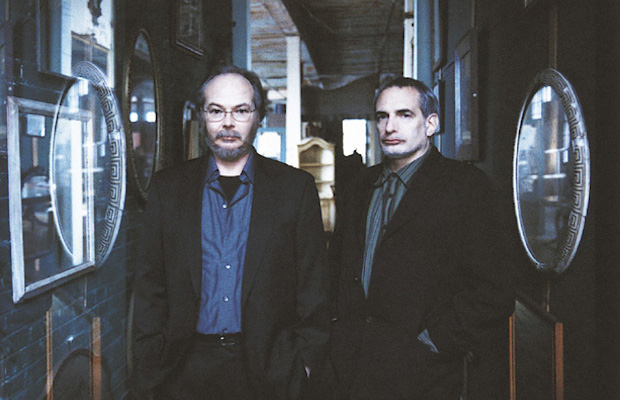 If you’ve ever dreamed of getting to see two members of the Rock and Roll Hall of Fame play on the same night, tonight, August 8th, is your lucky night. Steely Dan will be joined by Elvis Costello & the Imposters to play the new Ascend Amphitheater show on their Rockabye Gollie Angel Tour. Tickets are still available, and will cost you between $40-$150. The show starts at 7 PM with gates opening at 6 pm. This is an all ages event.

Donald Fagen and Walter Becker’s Steely Dan was one of the most original bands to emerge in the 1970s, combining jazz into their pop hooks to create music that was highly complex but still interesting. Today, they’re still touring behind hits that never seem to grow old including “Reeling in the Years.” Decades after releasing so many successful albums, thousands of fans still flock to hear them play live. They’re a testament to great musicianship and the longevity that perfectly crafted songs can provide.

Elvis Costello is one of the rare artists who can do almost no wrong. From his beginnings of singing folk infused punk up to his current work with The New Basement Tapes, Costello brings a magic quality and know-how to any song he performs. From his interest in classical music, to the highly Beatles-influenced music he’s released, Costello is able to incorporate a wide range of influences into music in a way that makes it sound completely original. While years ago Costello may have fought his demons on stage, now his stage show is a lesson in professionalism; the only thing you’re likely to walk away remembering is just how talented this man is. His show tonight, with backing band The Imposters, is one not to be missed.

Steely Dan and Elvis Costello & the Imposters will perform Saturday August 8th at Ascend Amphitheater. The show is all ages, begins at at 7 pm (doors at 6pm), and tickets are available for $40-$150, here.