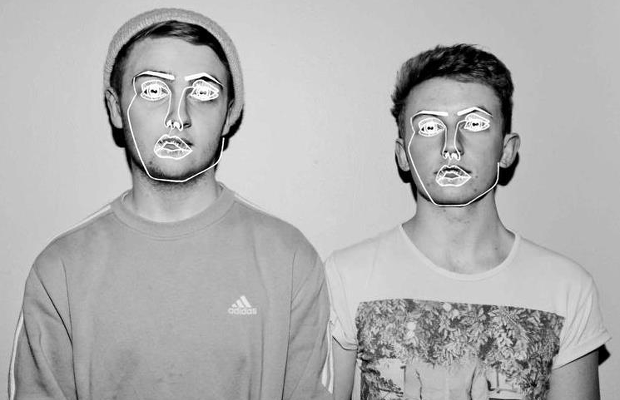 In advance of their forthcoming album, Caracal (out. Sept. 25), English electronic duo Disclosure have announced a fall North American tour. They’ll stop in Nashville for a gig at Carl Black Chevy Woods Amphitheater on Oct. 4, which is sure to turn into an awesomely massive dance party. If you want to be one of the cool kids in attendance, you’ll want to grab tickets ASAP.

Tickets go on sale this Friday, Aug. 7 at 10 a.m., but if you want to be ahead of the crowd you can grab yours during a special pre-sale on Aug 6 from 10 a.m. to 10 p.m. (or until they run out) Follow this link and use the pre-sale code “LATCH” to snatch yours up on Thursday. Until then, follow our lead and have you own personal dance party while you watch the video for their latest single, “Omen.” This banger follows in the footsteps of their massive hit, “Latch,” by once again featuring a killer guest vocal spot from Sam Smith.