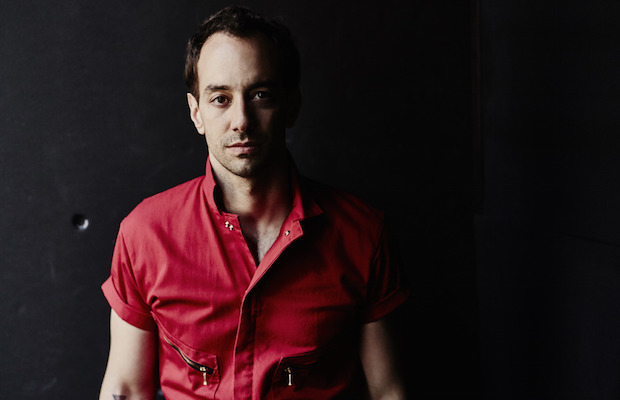 In support of his latest LP and first solo full-length in seven years, Momentary Masters, which dropped on Friday, July 31, Strokes guitarist Albert Hammond Jr. stopped by The Tonight Show Starring Jimmy Fallon last night to perform “Losing Touch,” the single for which he also recently debuted a music video.

As we previously announced, Hammond will return to Exit/In, the spot he last played in 2007, for a performance on Sept. 30, and tickets are still available here. Watch Albert’s Fallon performance, plus a special behind the scenes on the making of “Losing Touch” below!