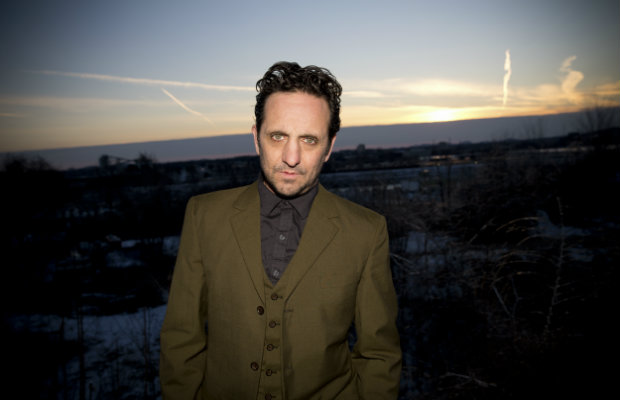 In 2001, Ike Reilly made his major label debut when he released Salesmen and Racists. He’s been putting out consistently great albums ever since and this Saturday, July 25th, he’ll be playing at The High Watt with his full band, The Ike Reilly Assassination. The show begins at 9 PM, is 18+, and tickets are available for pre-purchase here, for $10.

Today Ike Reilly is considered one of the best touring singer/songwriters around, with a band that ups the bar each night they play. Reilly has done stints as both a grave digger and a hotel door man, and his songs reflect his varied experiences and his ability to tell stories through songs is captivating. His band has garnered high praise in almost every city they’ve played in, and their Nashville show is sure to be no different.

The Ike Reilly Assassination will perform July 25th at The High Watt. The show is 18+, begins at at 9PM (doors at 8 PM), and tickets are available for $10.