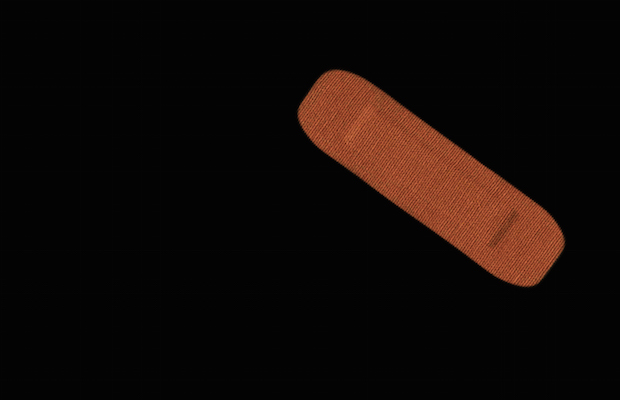 Heads up hip hop fans, there’s a new local outfit that you need to know about called Perceptive.  Fronted by local rapper, Allen Wilkereson with beats by Mike Gicz, the project ranges through influences from David Wilcock to Three Six Mafia, and carries a mission statement to change the “perception” of one’s reality.

Below is the first single, “Bandages,” to surface from Perceptive, but the word on the street is that they have been spending time co-writing and collaborating with legendary local soul icon Charles “Wigg” Walker on tracks for an upcoming album.  Have a listen below to get a taste of some fresh new intelligent hip hop, and keep your ears open for more from this exciting new project.