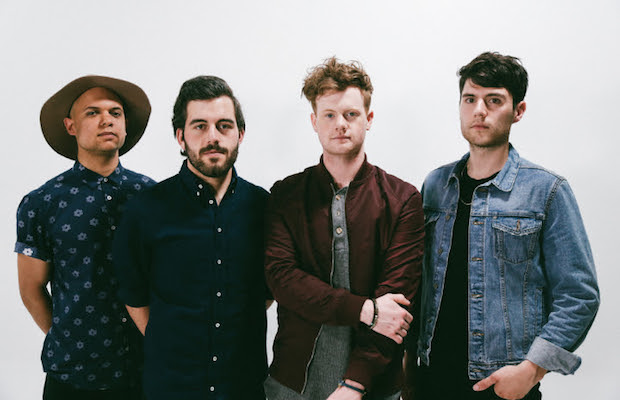 Ahead of their recently announced headlining outing Aug. 8 at Mercy Lounge with Dinner and a Suit and CAPPA (tickets here), Nashville synthpop outfit Vinyl Thief have returned with their first new single since last year’s soaring debut LP, Fathoms. The new track, which premiered yesterday on Consequence of Sound, is called “Longer,” and it’s a banger. Built around a percussion loop from an Oberheim synth, the song showcases retro tones, layered in a tighter, glossier and even more confident way than anything we’ve heard from the band thus far. The Nashville synthpop scene is sort of exploding these days, but “Longer” reminds us that Vinyl Thief have always been ahead of the curve; a longtime favorite who’ve spent the last several years really fine-tuning their sound, and rightfully earning their reputation as one of Nashville’s most buzzworthy up and coming bands. Give the new tune a spin below, and be sure to catch the group live next month at Mercy Lounge!