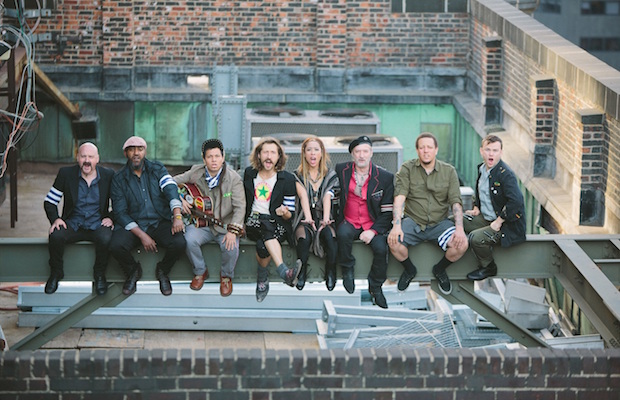 First announced earlier this year, New York gypsy punks Gogol Bordello were set to return to Nashville for the first time in nearly six years March 5 at Marathon Music Works with locals Fly Golden Eagle. Unfortunately, due to that freak March ice storm, the show was forced to postpone. We’ve been counting down the months, and the new date is finally here TONIGHT, July 2! After all this time, tickets are still available right here, so grab yours now and read on for more!

Gogol Bordello and Fly Golden Eagle will perform tonight, July 2 at Marathon Music Works. The show is 18+, begins at 8 p.m. (doors at 7 p.m.), and tickets are available to purchase for $25-28.