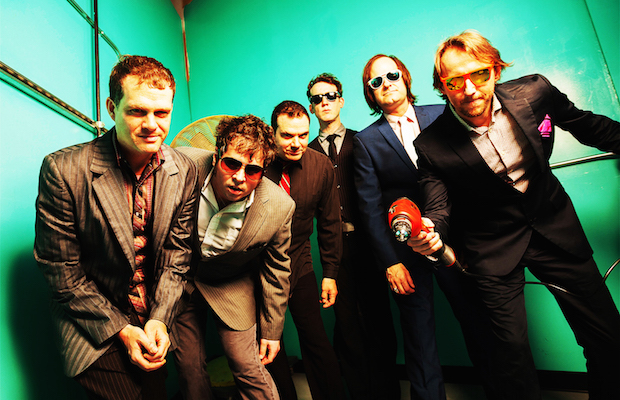 Disco punk outfit Electric Six have announced a show at Exit/In on October 2nd.  This eclectic band first reached mainstream (albeit largely UK based) fame with from their inital singles “Danger! High Voltage” and “Gay Bar”, and it is even rumored that a pre-White Stripes fan boy Jack White helped these boys out by providing background vocals on their “Danger!” hit.  While this rumor has not been confirmed, it is clear that that Electric Six have followed a similar path from the Detroit underground scene, and we are stoked for the sure-to-be party at Exit/In this fall with Yip Deceiver filling out this dance worthy bill.

Check out the two seminal Electric Six singles below, and grab your $10 tickets right here.