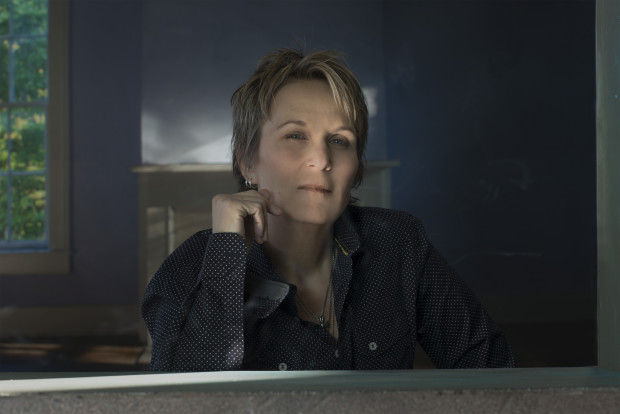 Two of alt-country’s finest female troubadours are playing City Winery on Sunday night. Between them Mary Gauthier and Allison Moorer have more songwriting awards, critical accolades, and stories from troubled southern pasts than one can quite believe. Gauthier’s new album, Trouble and Love, came out earlier this month and has been getting rapturous reviews that say it only cements her place amongst the great American songwriters most people will never hear of — the songwriter’s songwriters. Moorer also released a new record in the spring, Down to Believing, so this show is a particularly special chance to see these incredibly talented woman performing new material. The intimate space at City Winery also encourages performers to open up and tell stories, so the audience may be in for a chance to hear the rough and heartbreaking stories that have inspired both women’s songwriting.

Gauthier was born in New Orleans to a mother she never knew, left in an orphanage, adopted by an older couple, then spent her teenage years experimenting with drugs, in halfway houses and rehabs and friend’s houses and jail cells. She eventually became a Cajun chef and opened a restaurant, getting sober to dedicate herself to cooking and songwriting, a craft she didn’t even begin to pursue until age 35. Now Gauthier is one of the most acclaimed songwriters around, lives in Nashville, plays with the Opry often, and has been compared to the likes of Bob Dylan, John Prine, and Kris Kristofferson. Trouble and Love is her seventh record, the first in four years.

If you thought Gauthier’s story was intense, Moorer can at least match her. She’s the younger sister of singer Shelby Lynne and when they were in their teens living in out in the sticks in Alabama, their father killed their mother and then himself. After that Moorer followed her sister to Nashville where they both found some success in country music, though like Gauthier Moorer has always been more of a songwriter and critical darling than anyone who’s caught on in the mainstream. Moorer was married to alt-country singer-songwriter legend Steve Earle for nine years until they separated last year, an event she explores on her new record Down to Believing. That album sees her grappling with her young son’s diagnosis with autism along with the difficulty of divorce.