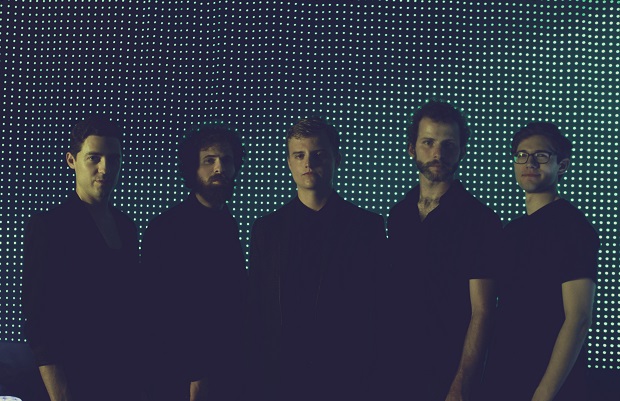 Tonight is a celebration of two rising pop outfits in the Nashville music scene.  KiND is celebrating the release of their debut Eunoia, which dropped on June 9th.  They will be joined by Wildfront, who have recently retooled their lineup, and are currently teasing new music ahead of a presumed upcoming release.  Paul Meany of Mutemath will have a DJ set, and will likely be scoping out the venue for the upcoming October 2nd show for his band.  Read on below for a little more about KiND and Wildfront, and head to The Basement East tonight to catch their show for only $10.

An electo-pop supergroup of sorts, KiND features members of local outfits like VITEK and The Alarms.  Their debut album, Eunoia, dropped on June 9th, and has already been garnering some acclaim through the interwebs.  In Nashville’s growing pop scene, KiND are another example of the shifting tide of Music City’s underground scene from garage rock to sharply polished pop tunes.  Have a listen to the almost Radiohead-esque “Axum” below to get a taste.

Wildfront (formerly known as Josephine & The Wildfront) have retooled their band and their sound.  They recently performed a set of their ethereal electro-laced dreamy pop tracks at our Tuesday night Acme Feed & Seed showcase, and certainly caught our attention.  They just dropped a new single “January”, which provides a danceable beat over synthy, reverbed vocals. The single is the follow up to their Strange Gold EP, and is hopefully a sign of even more new music to come from this talented trio.

KiND and Wildfront will perform Friday, June 26 at The Basement East, and will feature a DJ set from Paul Meany of Mutemath. The show is 21+, begins at at 9 p.m. (doors at 8 p.m.), and tickets are available for $10.