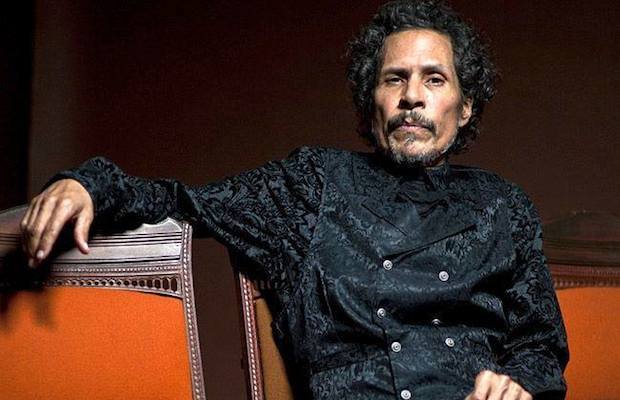 Legendary singer-songwriter, multi-instrumentalist, Shuggie Otis just may be the most legendary performer in the beginnings of hip-hop, but he’s not a rapper or producer.  He’s simply laid down the grooves that have been sampled ad nauseum to create some of the seminal hip hop hits, but that doesn’t mean that the older generation didn’t already know that the backbone to dozens of top 10 hits was Shuggie’s “Strawberry Letter 23”.

Regardless of his reemergence to generation Y and later through mainstream mashups, he is also a world renowned composer and player in the world of jazz, gospel, R&B, and funk, and this is a fairly rare opportunity to catch the man in a room that will respect the true genius of the full seminal works, like Inspiration Information and Freedom Flight.

Shuggie Otis will perform at City Winery on Thursday, July 16th at City Winery.  The show starts at 8pm, is all ages, and tickets are available ranging from $28 to $38.