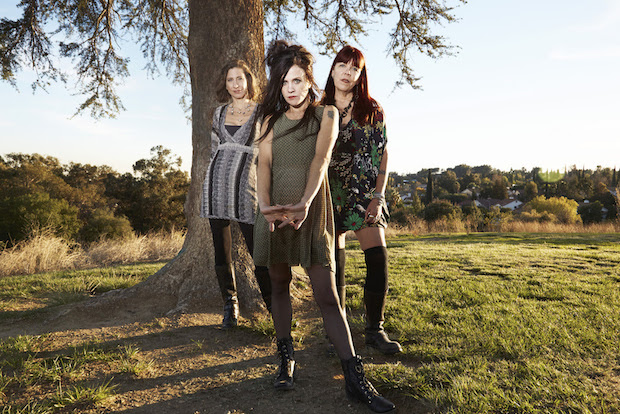 Babes in Toyland are the legendary ’90s riot grrl band credited by many with essentially inventing the riot grrl genre, from the kinderwhore look of tattered baby doll dresses and bow barrettes to the aggressive feminist message played within the punk/grunge sound coming out of the Pacific Northwest. Almost 30 years after they broke out of that scene with bands like Hole, Bikini Kill, and Sleater-Kinney, the Babes have reunited and are playing shows that are nabbing killer reviews, saying the group is as feisty and defiant as ever. Lucky for us, they’ve just added some southern dates including a stop at Exit/In on Monday, November 2. The show is 18+ and tickets go on sale today. They’ll only set you back $18-$20 and you can grab yours here.

Fans of grunge will recognize the name of frontwoman Kat Bjelland, who was a highly influential figure in that scene with men and women alike. All three members have undergone significant hardship in the past 30 years, from divorces to injuries to drunken arrests to struggles with homelessness and crack addiction and PTSD. The women say these difficulties have brought them closer together and it sounds like stuff that could inspire even more harrowing punk rock than that for which the group is already known.