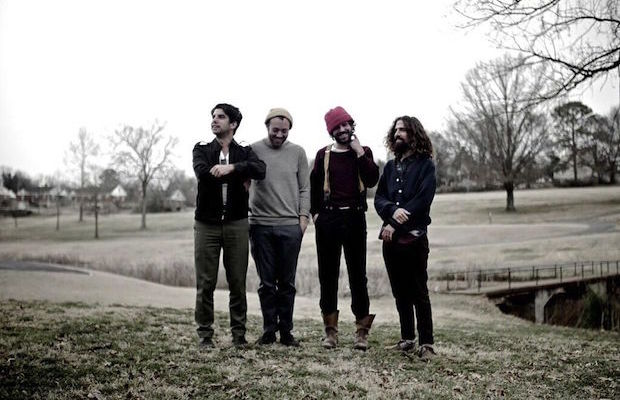 In support of their upcoming record, The Spirit Moves, which drops Aug. 7 on Dualtone Music, rowdy Americana indie rockers Langhorne Slim and The Law will be taking over Mercy Lounge for a weekend in August. Friday, Aug. 21 and Saturday, Aug. 22, Slim and his band will be headlining, with yet-to-be-announced support. Tickets are now on sale for $15 dollars each night (Friday and Saturday).

Last summer, when we caught Slim, a.k.a. Sean Scolnick, at The Basement, they were playing a more stripped down, acoustic style set. With a new record on the way, we’re eager to get a taste of some fresh tunes! Check out the tour video for the album’s lead single “Strangers” below, and snatch up tickets while you can because we have feeling that, if the buzz around the new album continues, both nights will sell out.