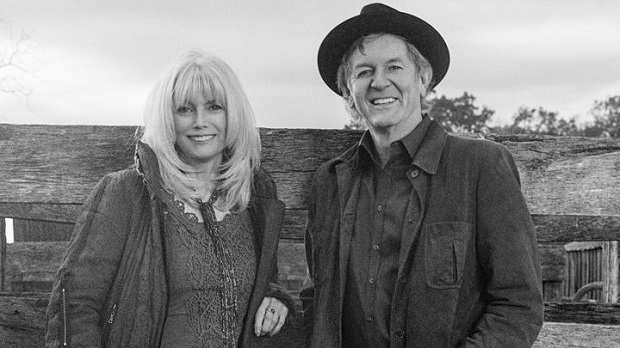 Rolling Stone premiered the title track recently praising, “’The Traveling Kind’, set to a nostalgic, chugging beat, carves the path for the record, which floats from Memphis grooves to classic, country-infused folk ballads, telling stories of love, struggle and the very special art of confessing to both through lyric”. The full track listing is below.

Harris and Crowell will play a series of intimate shows in support of the record, including two SOLD OUT shows at City Winery Nashville on May 26 and 27.