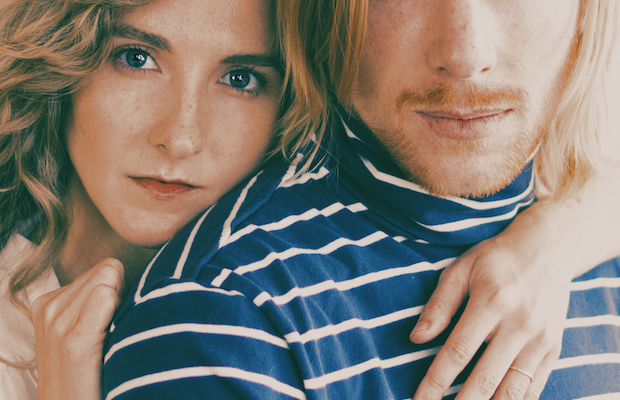 It’s going to be a beautiful weekend here in Nashville, and there’s no better way to end a relaxing Saturday out in the sun than a night in with some cheerful pop music. Luckily, The High Watt has that covered tomorrow, May 9 with Tennis, Kuroma and Keeps. The show starts at 9 p.m. and tickets are still available, so read all about the lineup after the jump and make plans to catch the show.

We’ve been excited about Tennis returning to Nashville for a few months now, and the time is finally here. Alaina Moore (keyboards/vocals) and Patrick Riley (guitar) create breezy, retro-pop tunes that can instantly put anyone in a good mood. The Colorado-based duo came into writing music after spending seven months sailing on the Eastern Seaboard, and its influence is heavy on their first two albums. Their latest release, Ritual In Repeat, is a little bit moodier with more of a lo-fi rock influence, but Moore’s sweet, airy vocals are still as prominent as ever. Check out the video for “I’m Callin'” below to see what we mean.

Led by former Whigs member and MGMT guitarist Hank Sullivant, Kuroma keeps the psychadelic pop feel of both bands alive and well. Their third album, Kuromarama, was released earlier this year, and they’ve been out on the road supporting it since. The trippy, illustrated video for “Simon’s In The Jungle” should give you a solid idea of what’s in store.

Described as “psychedelic dreamrock,” Nashville-based band Keeps will start the night off right. If you’re into the likes of Real Estate and The War On Drugs, you’ll dig this. Give “Translucent Girl” a listen below.