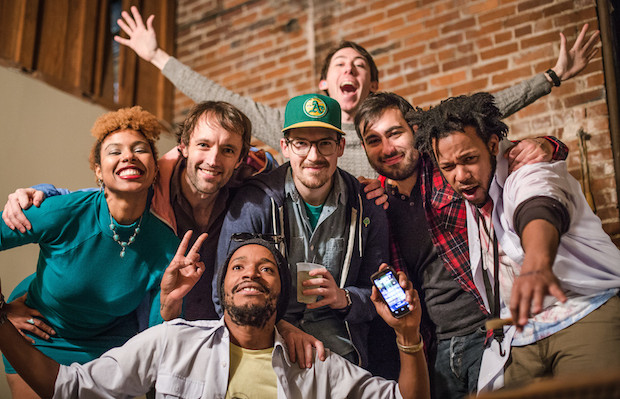 Local indie pop band on the rise, ELEL, has just dropped a new tour-inspired video from a recent west coast run for the title track from their upcoming debut LP, Geode.  The new record is due out sometime later this summer, we hope.  In the meantime, you can add “Geode” to your on-repeat playlist alongside previously released single “40 Watt”.

If you are feeling the need to get some good ELEL vibes going tonight, swing by The 5 Spot, where frontman Ben Elkins will be performing some stripped down tracks from Geode.  You also have a chance to catch them performing at 3rd & Lindsley on Sunday as part of Lightning 100’s Nashville Sunday Nights for only $10.  If somehow you haven’t gotten on the ELEL train, fix that… now.