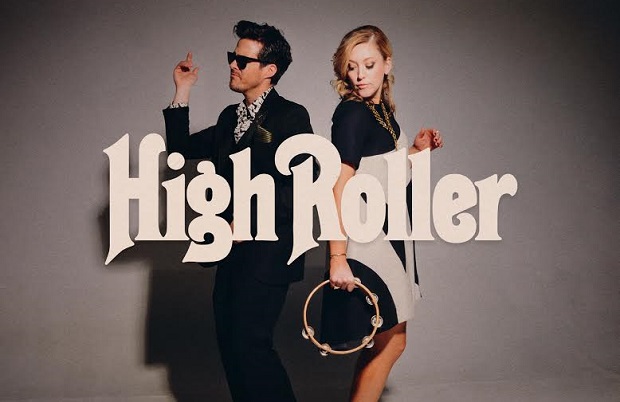 We’ve been fans of the Sugar & The Hi-Lows project from Nashville artists Trent Dabbs and Amy Stroup for a while now, and we were recently blown away with their part in the Ten Out Of Tenn anniversary show at The Ryman.  So, we jumped at the opportunity to premiere the title track from their upcoming sophomore record, High Roller, before the single officially drops tomorrow.  The upbeat, poppy tune captures the energy of the duo’s live show better than any release so far, and we can’t stop listening on repeat!

Of the new single, Amy tells us, “Trent has been doing a dance across the stage for the last couple of tours and the world can’t have enough reasons to dance, so we decided to write a dance song. We wrote the song with our friend, Barry Dean, our first co-write with someone outside Sugar & The Hi-Lows, and ended up with a song that encompasses so much of who we are as a duo. It seemed fitting to name the album after this song, and now we’ve got another reason to dance at our shows.”  Dabbs follows up with “We’ve gotten to play this song while we’ve been out on tour with Kacey Musgraves and one of our favorite things is seeing how this song connects to people live and watch them dance along to it. It only solidified that we had to release this song as our first single.”

High Roller is out on June 23, and you can catch Sugar & The Hi-Lows live at 3rd & Lindsley on June 18. Listen to the duo’s new single and check out their album art below!. 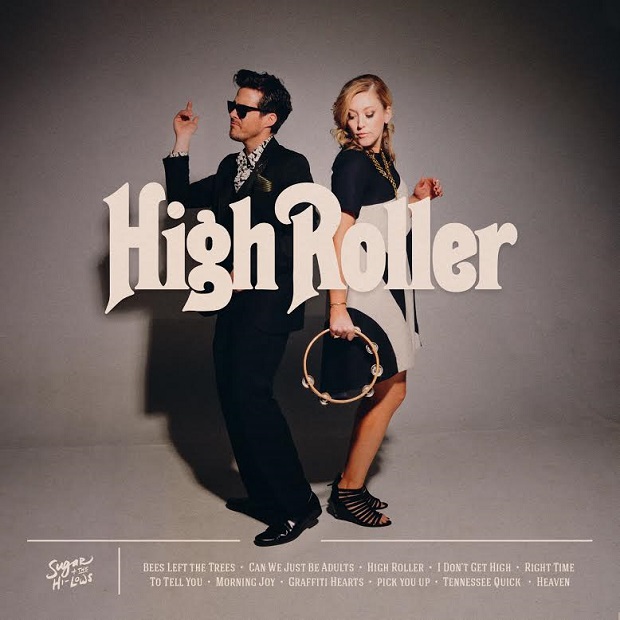